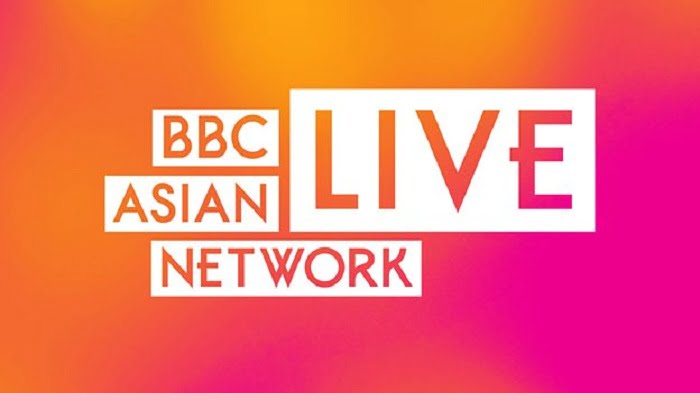 BBC Asian Network is a British radio station whose target audience are people aged 15-35 of South Asian descent (Bangladeshi/Indian/Pakistani), and/or those with an interest in South Asian affairs. The music and news comes out of the main urban areas where there are significant communities with these backgrounds. The station has production centres in London (Broadcasting House) and Birmingham (The Mailbox).
In mid 2017, BBC Asian Network’s management was merged with that of BBC Radio 1Xtra. Head of BBC Asian Network Mark Strippel was given joint control of both stations, creating a super-network for two of the UK’s largest ethnic minority groups.
BBC Asian Network now broadcasts mainly in English, but has retained Sunday evening shows with language content covering regions in the Indian subcontinent: India (mainly Punjab and Gujarat), Sri Lanka, Pakistan, and Bangladesh.
The station’s output consists largely of music and talk programmes, with a daily documentary series Asian Network Reports. Despite the name, BBC Asian Network only covers the Indian subcontinent, with countries from the rest of the continent – such as East and Southeast Asia – not catered for.
On Fridays at 4:00 p.m., the station broadcasts The Official Asian Music Chart. Previously called the Asian Download Chart, the chart is compiled by the Official Charts Company and ranks the UK’s 40 biggest Asian songs of the week, based on sales and streams across a seven day period. The chart’s current number-one song is “Anyone But Me” by Joy Crookes. 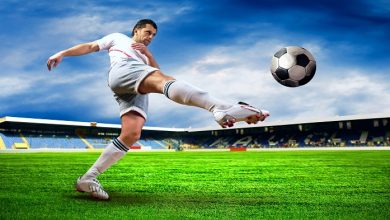 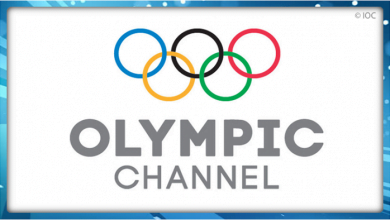