beIN Sports (/ˈbiːɪn/ BEE-in) is a global network of sports channels owned and operated by the Qatari media group beIN. It has played a major role in the increased commercialization of Qatari sports. Its chairman is Nasser Al-Khelaifi, and its CEO is Yousef Obaidly.

64 Matches (48 group stage matches, eight matches from round of 16, four quarterfinals, two semifinal’s, a third-place game and the final). 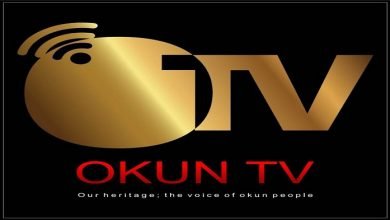 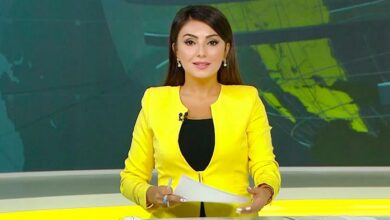