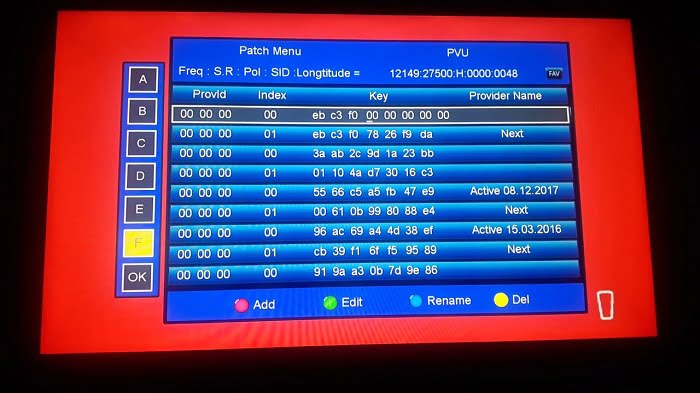 Betfred is a bookmaker based in the United Kingdom, founded by Fred and Peter Done.[note 1] It was first established as a single shop in Ordsall, Salford, in 1967. Its turnover in 2004 was more than £3.5 billion, having risen from £550 million in 2003.[1] It has its head office is in Birchwood, Warrington and also has offices in Media City, Salford Quays, Salford.
Betfred.com, the company’s online gambling site, is based in Gibraltar and registered as Petfre (Gibraltar) Limited[2].
Done Bookmakers was first established as a single shop in Ordsall, Salford in 1967. Fred and Peter Done financed the first Done Bookmakers shop with capital made from a winning bet they placed on England to win the 1966 World Cup.[3]
In 1997, Done Bookmakers acquired the Robert Walker chain of bookmakers, taking their total to one hundred shops. By 2000, the total number of shops nationwide had risen to two hundred, and in 2002, Done Bookmakers opened their first shop in the Greater London area.[4]
The current name Betfred was first used in 2004. In 2004, Betfred also launched their digital platform Betfred.com and offer sports betting, online casino, online games, bingo, lotto, online poker and virtual sports as well as pool betting.[5] In November 2004, a Betfred customer became the first betting shop millionaire; a customer known only as Ken selected six winners on the totescoop6 and pocketed £1,132,657 in a Salford shop.[6]
Betfred’s retail expansion continued with shops opening around the United Kingdom. Betfred’s five hundredth shop opened in Cardiff in 2005.[7] In 2013, the company established Betfred TV, an in house channel that is available in all shops both on the high street and on the racecourse. This was the first of its kind in the United Kingdom.
Sis Live
Betfred Tv Ttv
AstraSat-4A SES-5 @4.9°E
FREQUENCY
12149 H 27500
12418 H 27500
PowerVu Key 00 : E0 E2 37 D9 00 91 3B
PowerVu Key 01 : EF 38 D4 CB F6 EF 85