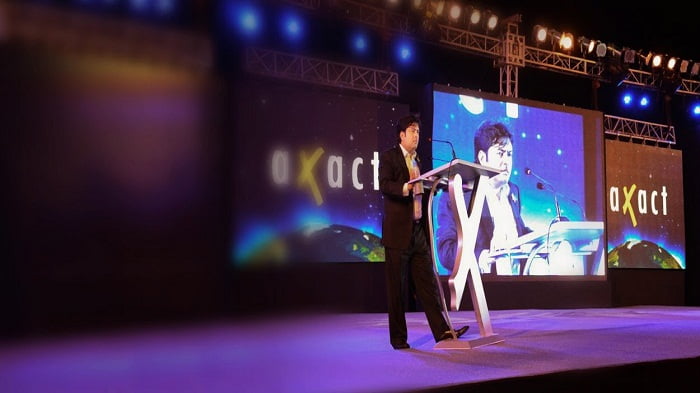 BOL Network (Urdu: بول نیٹ ورک‎) is a media conglomerate based in Karachi owned by Shoaib Ahmed Shaikh, who also served as the CEO and chairman of the media network.[2][3] According to Declan Walsh Bol Network was under the auspices of the fake diploma mill Axact.[4] The media group was supposed to incorporate television, digital media, cinema and theater as well as digital media, but when the parent company of Bol, Axact, was unmasked as a diploma mill selling fake degrees Pakistan Electronic Media Regulatory Authority revoked the licence that it had awarded BOL, and the network was not even able to start transmission. Pakistani journalist Kamran Khan was appointed as the editor in chief, but he quit after the Axact scandal surfaced and stated that his conscience did not let him be affiliated with such a network.[5]
Bol News has launched its live regular transmission on 25 December 2016.
The BOL Network was started by Pakistani businessman, Shoaib Ahmed Shaikh in June 2013, and according to him, it was meant to create an independent media house to portray a soft image of Pakistan and several notable journalists joined the network at that time.[6]
Bol TV claims to be on the Centrist/Left of Centre of the political spectrum but with a strong pro-nationalist outlook.
It claims to have offered insurance of up to Rs. 10 million to cable operators.[7] In 2014, BOL Network advertised on more than 20,000 public transport vehicles in Pakistan.[8] The company also announced a television set brand by the name of BG.[9]
Bol Network
ON
C_APSTAR 76.E
TP: 3873 H 8000
DISH 6 FEET 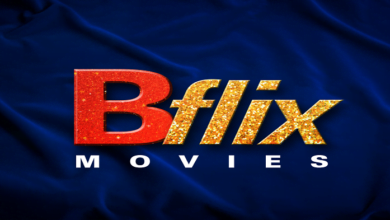 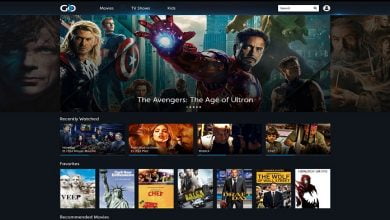 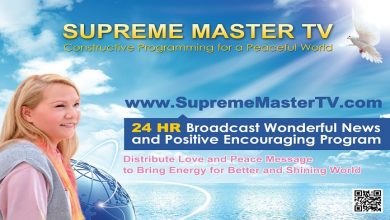 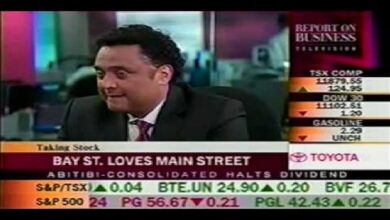