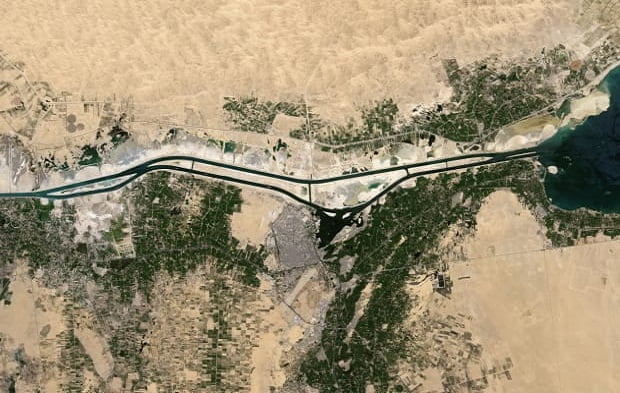 Canal i is a privately owned 24-news channel based in Caracas, Venezuela which can be seen over-the-air in the cities of Caracas, Maracaibo, and Barquisimeto on channels 57, 53, and 63 respectively. It was officially inaugurated on October 5, 2007.
Canal i was officially inaugurated on October 5, 2007, taking over the signal of the now defunct music channel, Puma TV. Canal i is a 24-hour news channel; it is the fourth Venezuelan 24-hour news channel to be founded after Globovisión, Canal de Noticias, and TeleSUR. The president of Canal i, Wilmer Ruperti, invested $ 21 million in order to establish the network.
The idea to create Canal i dates back to 2004 when Ruperti purchased Puma TV, however, the project was delayed until 2006. Canal i aims to provide a fair and balanced news programming that does not have any political affiliations. Some of Canal i’s presenters include Carlos Escarrá, a pro-Chávez congressperson and member of the United Socialist Party of Venezuela, and Julio Borges, the leader of Justice First, the second largest opposition party.
Canal i Tv
On
SimonBolivar @78.0W
FREQ: 3862 V 2964
MPEG2 SD FTA Started 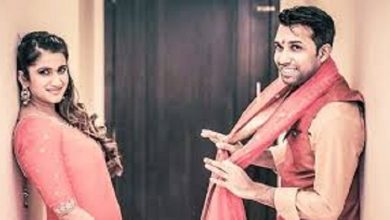 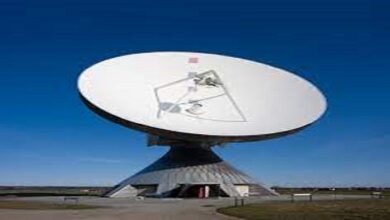