Derby County Football Club (/ˈdɑːrbi/) is a professional association football club based in Derby, Derbyshire, England. The club competes in the EFL Championship, the second tier of English football, and has played its home matches at Pride Park Stadium since 1997.
Notable for being one of the 12 founder members of the Football League in 1888, Derby County is one of only 10 clubs to have competed in every season of the English football league system, with all but four of those being in the top two divisions. In 2009, the club was ranked 137th in the top 200 European football teams of the 20th century by the International Federation of Football History & Statistics.[2]
The club was founded in 1884 by William Morley, as an offshoot of Derbyshire County Cricket Club. Its competitive peak came in the 1970s when it twice won the First Division and competed in major European competitions on four separate occasions, reaching the European Cup semi-finals as well as winning several minor trophies. Additionally, the club was a strong force in the interwar years, winning the 1945–46 FA Cup.
The club’s home colours have been black and white since the 1890s. The team gets its nickname, The Rams, to show tribute to its links with the First Regiment of Derby Militia, which took a ram as its mascot. Additionally, the club also adopted the song “The Derby Ram” as its regimental song.[3]
Live: sepakbola
EFL:
Derby Country vs Leeds United
ASIASAT-5 (100.5°)
ID:Telecity Encoder 1
TP:3867 H 7119
SID:0001 MPEG4 HD
Biss Key : C3 31 AA 9E DE 25 77 7A 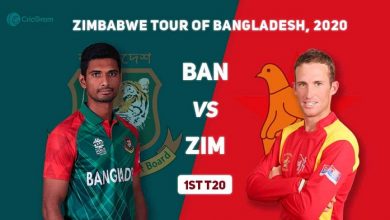