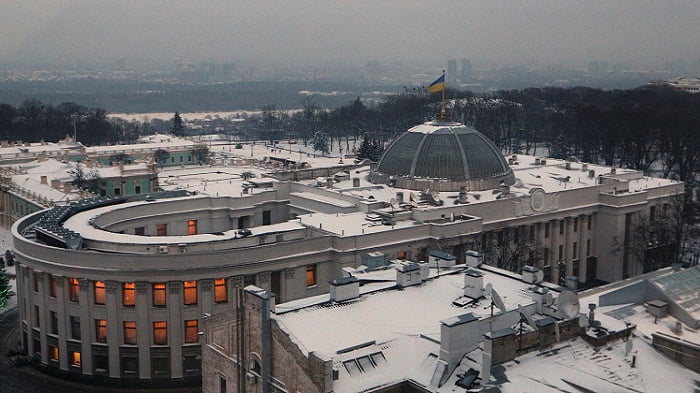 The Donbass or Donbas (UK: /dɒnˈbɑːs/,[1] US: /ˈdɒnbɑːs, dʌnˈbæs/;[2][3] Ukrainian: Донба́с [donˈbɑs];[4] Russian: Донба́сс) is a historical, cultural, and economic region in eastern Ukraine and southwestern Russia. The word Donbass is a portmanteau formed from Donets Basin (Ukrainian: Донецький басейн, romanized: Donets’kyj basejn; Russian: Донецкий бассейн, romanized: Donetskij bassejn), in reference to the river Donets that flows through it.[5][unreliable source?] Multiple definitions of the region’s extent exist, and its boundaries have never been officially demarcated.[citation needed]
The most common definition in use today refers to the Donetsk and Luhansk regions of Ukraine, whilst the historical coal mining region excluded parts of these oblasts, and included areas in Dnipropetrovsk Oblast and Southern Russia.[6] A Euroregion of the same name is composed of Donetsk and Luhansk oblasts in Ukraine and Rostov Oblast in Russia.[7] Donbass formed the historical border between the Zaporizhian Sich and the Don Cossack Host. It has been an important coal mining area since the late 19th century, when it became a heavily industrialised territory.[8]
In March 2014, following the Euromaidan and 2014 Ukrainian revolution, large swaths of the Donbass became gripped by unrest. This unrest later grew into a war between pro-Russian separatists affiliated with the self-proclaimed Donetsk and Luhansk People’s Republics (neither of which are recognized as legitimate by any of the UN member states[9]), and the post-revolutionary Ukrainian government. Until the ongoing war, the Donbass was the most densely populated of all the regions of Ukraine apart from the capital city of Kiev.[citation needed]
Before the war, the city of Donetsk (then the fifth largest city of Ukraine) had been considered the unofficial capital of the Donbass. Large cities (over 100,000 inhabitants) also included Luhansk, Mariupol, Makiivka, Horlivka, Kramatorsk, Sloviansk, Alchevsk, Sievierodonetsk and Lysychansk. Now the city of Kramatorsk is the interim administrative center of the Donetsk Oblast, whereas the interim center of Luhansk Oblast is the city of Severodonetsk. On the separatist side, Donetsk, Makiivka and Horlivka are now the largest cities in the Donetsk People’s Republic, and Luhansk and Alchevsk in the Luhansk People’s Republic.[citation needed]
Donbass Online
On
AstraSat-4A @4.8E
TP: 11747 V 30000
MPEG4 SD FTA Started 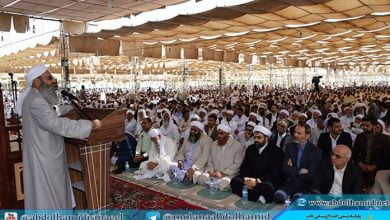 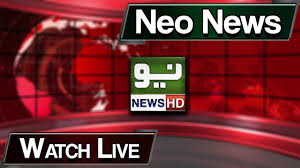 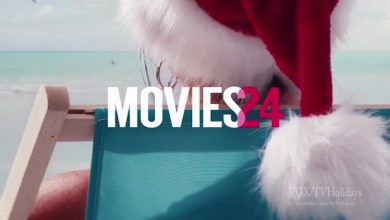