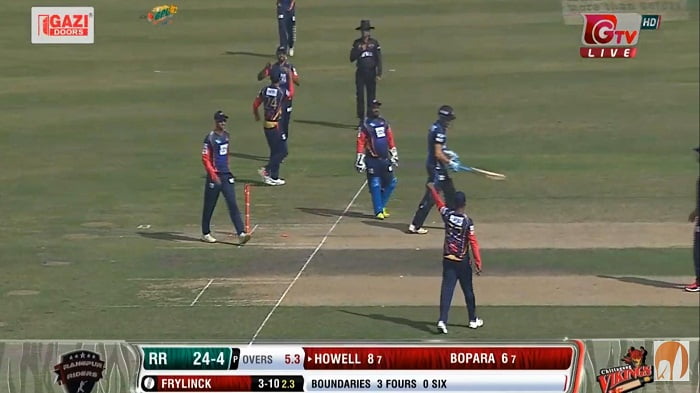 GTV, also known as Gazi Television, is a Bengali language digital cable television channel. The channel offers a variety of programming including news, movies, dramas, talk shows, sports like cricket and more. It is transmitted from its studio at Segun Bagicha in Dhaka, Bangladesh. The channel started broadcast in Bangladesh on 12 June 2012.[1]
Broadcasting right
In 2014 this channel bought television broadcasting right from BCB for ৳1.56 billion (US$18 million) for 6 years (from 2014 to 2020).[2] In 2016 it also bought broadcasting rights of BPL from BCB.[3] This station is owned by Gazi Group which is owned by Golam Dastagir Gazi, the current minister and a member of the ruling Bangladesh Awami League party.
Gazi Tv Hd
On
Bangabandhu-1 @119.0E
NEW FREQ: 4210 V 4800
MPEG4 HD FREE FTA
Started On New Frequency 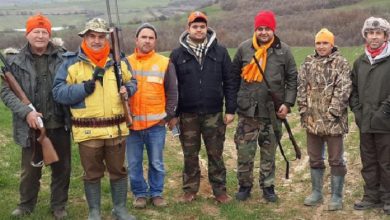 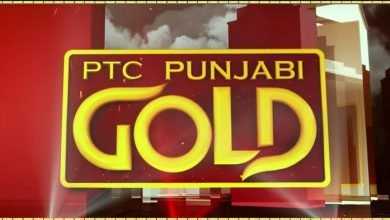 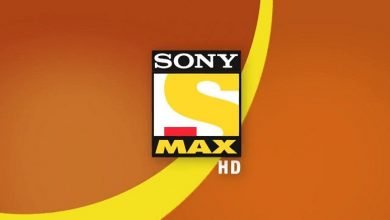 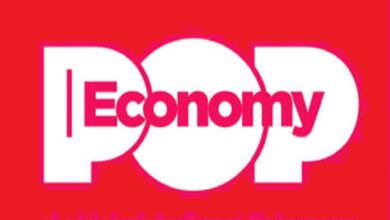