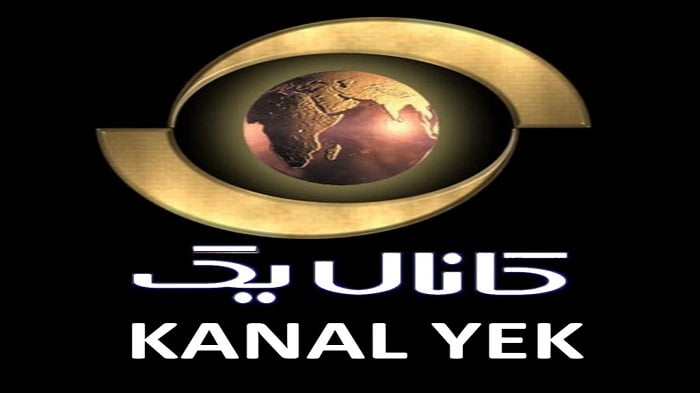 Kanal 5 (Channel 5) is a Danish subscription television channel operated by SBS Discovery Media, a subsidiary of Discovery Communications. The station is broadcast to Denmark by satellite from London, showing mainly films, US drama shows and sports.
Kanal 5 aired the Danish version of So You Think You Can Dance.
Kanal 5 owns the Danish broadcast rights to show Spanish football from La Primera Division, and along with Canal Digital it shares the rights to show English Premier League football.
As of 2007 Kanal 5 has bought the rights to show the James Bond movies.
Kanal 5 is distributed through cable and satellite.
Kanal Yek Tv
On
EutelSat-7A @7.0E
TP: 10720 H 22000
MPEG4 SD FTA Started 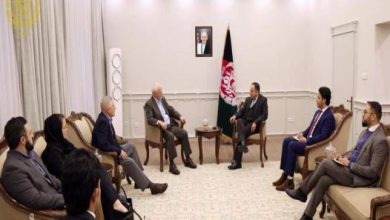 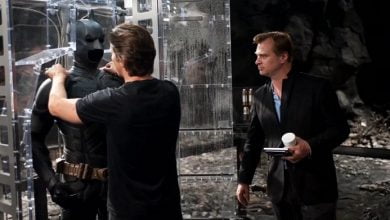 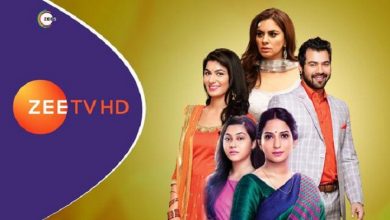 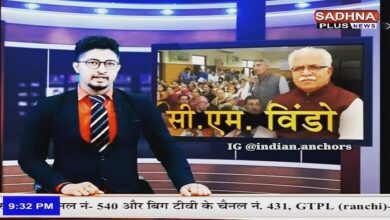