The Campeonato Nacional de Liga de Segunda División,[a] commercially known as LaLiga 2[b] and stylized as LaLiga SmartBank for sponsorship reasons,[1] is the men’s second professional association football division of the Spanish football league system. Administrated by the Liga de Fútbol Profesional, it is contested by 22 teams, with the top two teams plus the winner of a play-off promoted to LaLiga and replaced by the three lowest-placed teams in that division.
This championship was created in 1929 by the Royal Spanish Football Federation. The league has been national, single-table except for a period from 1949 to 1968 in which it was regionalized into two North and South groups. Since 1984 it has been organized by the Liga de Fútbol Profesional.
LIGA SANTANDER 2 LaLiga
Asiasat 5 100.5°E
3840 H 29720 MPEG4 HD
SID: 0044/002C
Biss Key : D6 38 82 90 C4 FB 24 E3 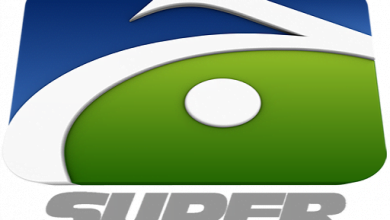 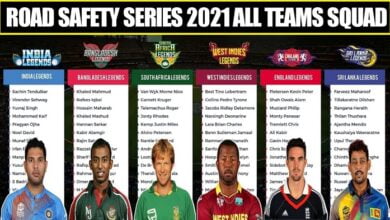