The away day blues continued to bedevil the Saints at the Brentford Community Stadium, as Pontus Jansson and Yoane Wissa struck in quick succession in the first half before Kristoffer Ajer took it upon himself to dribble through a sea of bodies and fire home in the second period. While it is still mathematically possible for Everton and Burnley to leapfrog the 15th-placed Saints, Leeds United’s draw with Brighton & Hove Albion means that Ralph Hasenhuttl’s side will finish above the dotted line and can already begin preparations for another top-flight campaign.

Posting just one victory from their last 11 in the Premier League is not a recipe for success before meeting Liverpool, though, especially with the Reds travelling down South with potentially renewed hopes of completing the impossible. Liverpool’s Jordan Henderson lifts the trophy as they celebrate after winning the FA Cup on May 14, 2022 A sense of deja vu befell Jurgen Klopp and Thomas Tuchel in front of the Wembley crowd on Saturday afternoon, as both sides could not convert a single one of their multitude of chances during a goalless 120 minutes in the 150th FA Cup final. However, Klopp’s “mentality monsters” sure did hold their nerve from 12 yards out, as Alisson Becker stopped Mason Mount’s effort before Kostas Tsimikas found the back of the net in Liverpool colours for the very first time to spark pandemonium for those in red.

Completing a domestic cup double has certainly set Liverpool up well for a Premier League and Champions League charge, and the gap to Manchester City will be cut to one point with a win after the champions could only draw with West Ham United, but it remains out of the Reds’ hands. A shaky defensive start did not prevent Liverpool from running out 2-1 winners over Aston Villa last time out, but Klopp now has injuries aplenty to contend with as he seeks to steer the Reds to a seventh win from eight away from home in the Premier League. Hasenhuttl memorably dropped to his knees as Southampton ran out 1-0 winners over Liverpool at St Mary’s last season, but the Reds hit the Saints for four without reply at Anfield earlier this term and will be in no mood to let lightning strike twice on the South coast.

With no fresh concerns to report from their drubbing at the Brentford Community Stadium, Southampton remain in good shape barring long-term absentee Valentino Livramento, and Hasenhuttl is hopeful that Stuart Armstrong and Fraser Forster will both recover from joint pains in time for the contest. Changes should certainly be in the offing after the dismal showing in gameweek 35, though, with Oriol Romeu primed to take the place of Ibrahima Diallo alongside Player of the Season nominee James Ward-Prowse. Adam Armstrong was also given a rare opportunity in the final third last time out, but Che Adams will aim to displace his counterpart against the Merseyside giants.

Speaking of Liverpool, Klopp is already working without Fabinho until the Champions League final and also witnessed Mohamed Salah and Virgil van Dijk come off with injuries in the FA Cup final. The influential duo are not thought to be nursing serious issues but will understandably be carefully assessed ahead of three crucial fixtures, while Andy Robertson might be afforded a rest after suffering from cramp in the cup. Klopp ought to make significant alterations after more than 120 minutes of gruelling FA Cup action, as Tsimikas, Joe Gomez, Roberto Firmino and Curtis Jones look ahead to recalls to the side.

A second-half flurry of strikes saw Diogo Jota, Mohamed Salah and Takumi Minamino strike for a ruthless Liverpool as Mikel Arteta’s young guns were humbled, and the Reds continued kept the momentum going by not letting their heads drop in the Champions League.
Despite assuring themselves of a first-placed finish before the visit of Porto, Liverpool kept up their remarkable rate of scoring at least twice with a 2-0 win over the Portuguese giants, with Thiago Alcantara scoring a peach of a strike before Salah doubled his side’s tally. 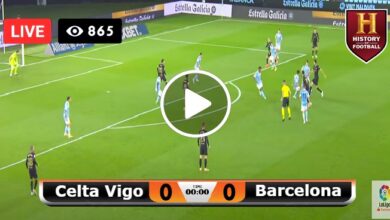 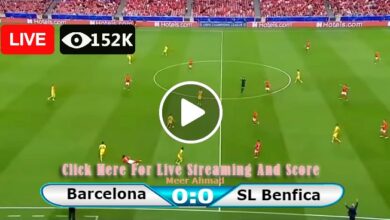 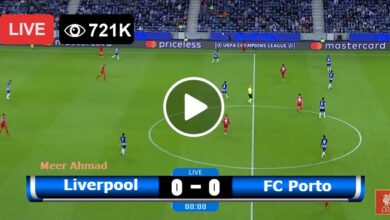 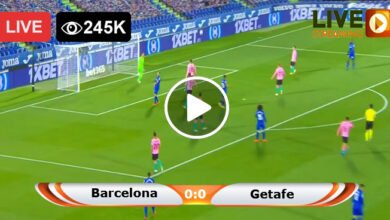