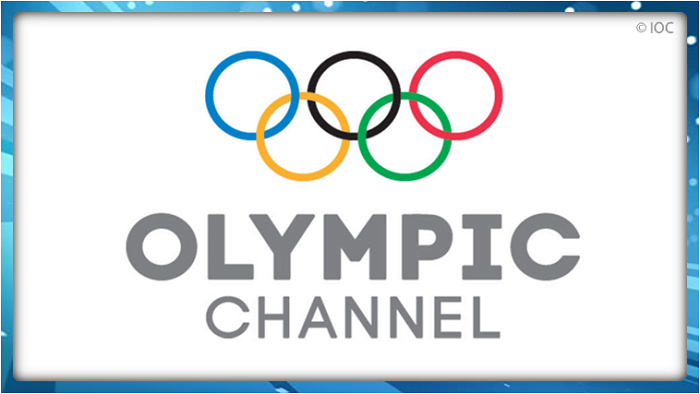 Olympic Channel is an over-the-top Internet television service operated by the International Olympic Committee (IOC). It was launched on 21 August 2016, alongside the closing of the 2016 Summer Olympics. The service aims to maintain year-round interest in the Olympic movement, by showcasing Olympic athletes and competitions outside of the Games proper.
The IOC operates the service with an international focus, but also stated plans to work with local National Olympic Committees and rightsholders to establish localized versions and linear services as franchised versions of Olympic Channel. The first of these, in the United States, launched in July 2017.
The service’s main goal is to maintain year-round interest in Olympic sports between iterations of the Summer and Winter Olympics, especially among a younger audience; it will feature coverage of competitions in Olympic sport, as well as short and long-form programmes focusing on Olympic athletes. The service will initially broadcast in English, but with subtitles available in nine other languages on-launch.[2]
Yiannis Exarchos, overseer of Olympic Channel and CEO of Olympic Broadcasting Services, stated that the service’s content would focus primarily on the stories of athletes, arguing that “We need to take some risks and it’s better to take risks now because we’re stronger than we’ve ever been. The personalities of athletes, their lifestyles, are something very, very attractive.”[3]
Olympic Chanel
AsiaSat 5 – 100.5°E
3892 H 9600
SID 0001
Biss Key : 20 20 11 51 03 CD AB 7B 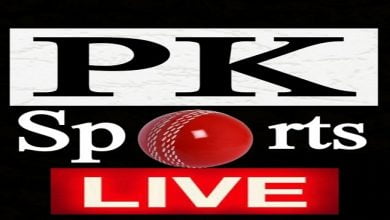 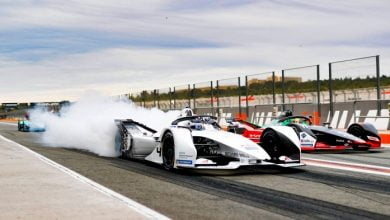