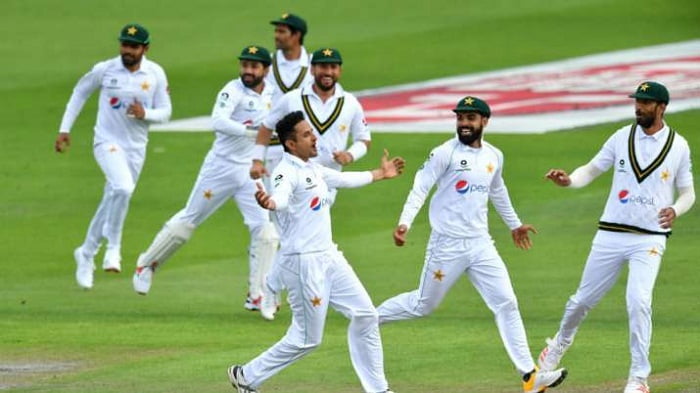 Ahead of the tour to England, Pakistan were scheduled to play three One Day International (ODI) matches in the Netherlands, and two T20I matches in Ireland.[13] However, in April 2020, the matches in the Netherlands were postponed after the Dutch government announced that it had banned all events in the country, both sports and cultural, until 1 September 2020 due to the COVID-19 pandemic.[14][15][16] In regards to the pandemic, the England and Wales Cricket Board (ECB) were also looking at hosting the Test matches in bio-secure environments, with Old Trafford in Manchester and the Rose Bowl in Southampton being possible venues, due to their hotel facilities.[17] In May 2020, Wasim Khan, the chief executive of the Pakistan Cricket Board (PCB) was in talks with the ECB about the possibility of touring England,[18] with the PCB saying that they were “very optimistic” with regards to the planning.[19] The PCB plan to send a squad of twenty-five players, with the Test and T20I teams travelling together, to give them the best options in case of any injuries.[20] In the same month, Babar Azam was named as the new captain of Pakistan’s One Day International (ODI) team.[21] Babar said that he had complete faith and trust in the PCB’s decision on touring, and said if it is safe to go he would definitely travel for the tour.[22]
The Pakistan cricket team are currently touring England in August and September 2020 to play three Tests and three Twenty20 International (T20I) matches.[1][2][3] The Test series will form part of the inaugural 2019–21 ICC World Test Championship.[4][5][6] The first Test and the T20I matches are scheduled to be played at Old Trafford.[7] The second and third Test matches are scheduled to take place at the Rose Bowl,[8] with all the fixtures being played behind closed doors due to the COVID-19 pandemic.[9]
On 5 August 2020, the International Cricket Council (ICC) announced the use of technology to monitor front-foot no-balls for the first time in Test cricket.[10] The third umpire will call the front-foot no-balls, and communicate this with the on-field umpires.[11] This followed a successful trial in the One Day International (ODI) matches between England and Ireland in the World Cup Super League, which concluded the day before the Test series.[12] 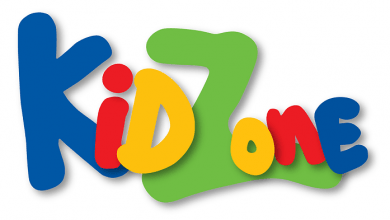