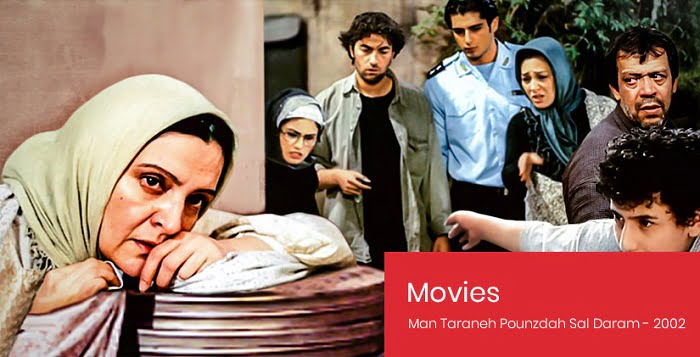 The Cinema of Iran (Persian: سینمای ایران), also known as the Cinema of Persia, refers to the cinema and film industries in Iran which produce a variety of commercial films annually. Iranian art films have garnered international fame and now enjoy a global following.[4] Iranian films are usually written and spoken in the Persian language. Iranian cinema has had many ups and downs.[5]
Along with China, Iran has been lauded as one of the best exporters of cinema in the 1990s.[6] Some critics now rank Iran as the world’s most important national cinema, artistically, with a significance that invites comparison to Italian neorealism and similar movements in past decades.[4] A range of international film festivals have honored Iranian cinema in the last twenty years. Many film critics from around the world, have praised Iranian cinema as one of the world’s most important artistic cinemas.[
Persian Cinema
On
MonacoSat-1 @52.0E
FREQ: 10845 V 27500
MPEG4 HD FTA Started 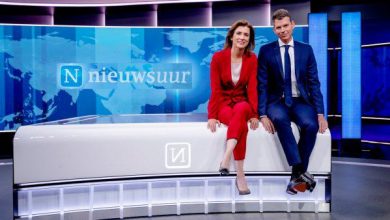 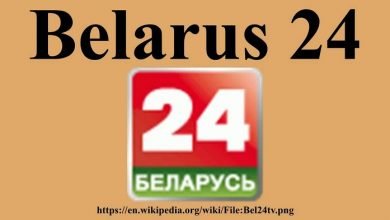 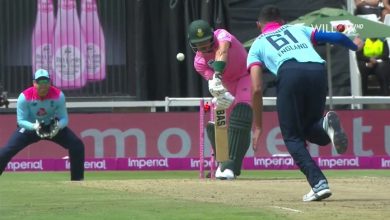