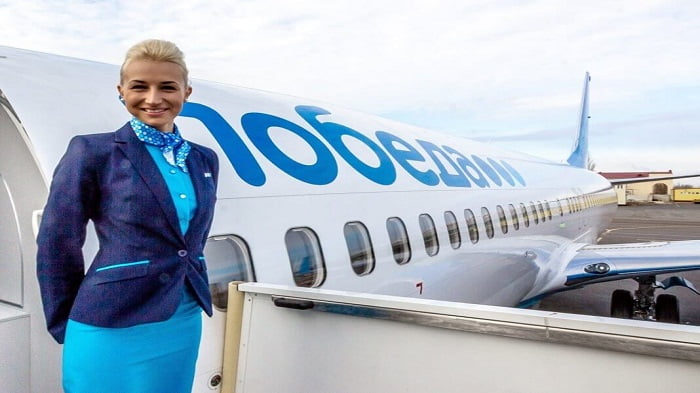 Pobeda Airlines LCC, commonly known as Pobeda (Russian: Победа, lit. ‘Victory’, branding itself as pobeda…), is a low-cost airline and a wholly owned subsidiary of Aeroflot, the flag carrier and largest airline of Russia.[3] It operates scheduled services to domestic and international destinations mainly from its airline hub of Vnukovo International Airport.[4]
Since operations commenced in late 2014, Pobeda is considered to be one of the fastest growing airlines in Russia and Europe in 2019,[5][6] becoming the 3rd largest airline in Russia in February 2019,[7] carrying 689,100 passengers in January 2019,[8] a 43.7 percent improvement from the month of last year, and having a claimed value of US$800 million.[9]
The company Budget Carrier, LLC was registered on 16 September 2014 with Aeroflot as the only shareholder. It is the second attempt of Aeroflot to form a low-cost carrier, after Dobrolet, which ceased operation in August 2014.[10] Pobeda received an air operator’s certificate on 11 November 2014, and commerced its maiden flight on 1 December of the same year,[11] from Moscow-Vnukovo to Volgograd. The carrier surpassed 2 million passengers in September 2015, after nine months of operation.[12]
The airline had hoped to introduce a Moscow to Bratislava service in October 2015,[13] but the Russian Federal Air Transport Agency turned down an application to operate international flights as the airline has to operate internally for at least two years first.[14] Bratislava Airport and Pobeda, however, announced the launch of first international flight to Bratislava, to be commenced on 19 December 2015. Pobeda also market their service from Moscow to Vienna, Austria via a fly-and-ride scheme, with a bus trip from Bratislava to Vienna included as part of the service.[12]
In December 2015, Pobeda cancelled their planned route to Salzburg after only 34 tickets were sold.[15]
In August 2018, Pobeda announced that registration of passengers at foreign airports will be charged a fee of 25 euros per person[16]. This caused a wide public outcry, and in December 2018 the Moscow Interregional Transport Prosecutor’s Office filed a lawsuit against such a decision of the airline[17].
In October 2019, the court ruled that the airline should cancel the registration fee for passengers at foreign airports[18]. In response, Pobeda announced an increase in ticket prices from abroad by 40%.[19]
Pobeda Interntional Hd
On
Hotbird-13B @13.0E
FREQ: 11727 V 29900
MPEG4 HD FTA Started 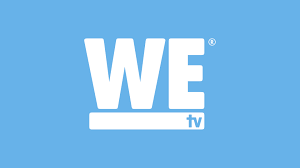 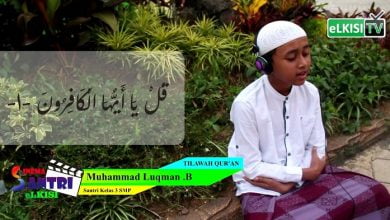 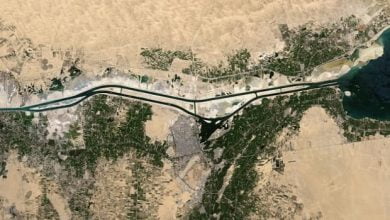