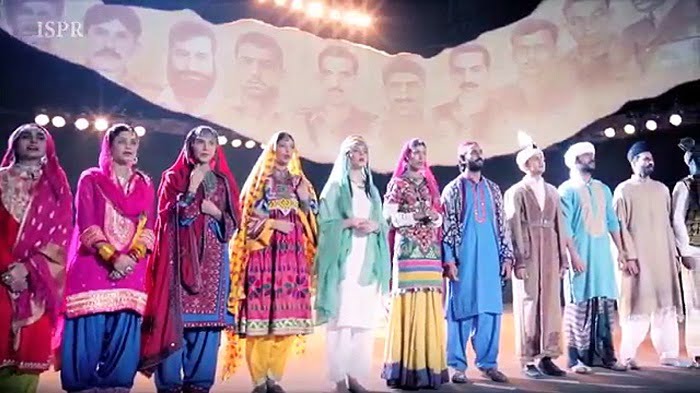 Salamat Ahuoiza Aliu, was born in Ilorin in 1980, but is a native of Okene, Kogi State.[1] She attended the medical school in University of Ilorin to get her first degree. She trained and specialized in neurosurgery in Usmanu Danfodiyo University under Prof Chidinma Osuji.[2]
Knotting of a nasogastric feeding tube in a child with head injury: A case report and review of literature.”[5]
In this publication Aliu, alongside seven other physicians, discuss the complications that can arise from the placement of a nasogastric tube, a common procedure for patients that are unable to feed themselves. In previous case studies regarding nasogastric tubes, complications such a coiling and knotting are blamed on small bore tubes and are said to be more common in patients with small stomachs.[6] However, Aliu and her colleagues challenge the position that small stomachs are at a greater risk for tube knotting, based on the extreme rarity of related complications in children. Instead, they argue that factors such as excess tube length, gastric surgery, and reduced gastric tone, specifically due to head injury, are the most reasonable predispositions for nasogastric tube knotting.
Using the head as a mould for cranioplasty with methylmethacrylate.”[7]
Aliu and colleagues discuss the benefits of using methacrylate in the absence of custom bone, which can be too expensive or unavailable during a cranioplasty. They further describe cranioplasty techniques leading to successful outcomes when employing methacrylate.
Subdural actinomycoma presenting as recurrent chronic subdural hematoma.”[8]
In this joint publication with the previously mentioned colleagues, Aliu brings to light a rare chronic bacterial infection in the brain called subdural actinomycoma, which is commonly mistaken radiologically with a subdural hematoma or an empyema.
Salamat Tubu
On
MonacoSat-1 @52.0E
FREQ: 10845 V 27500
MPEG4 HD FTA Started 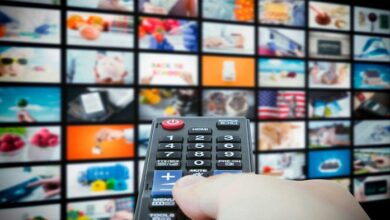 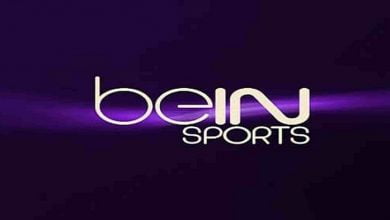 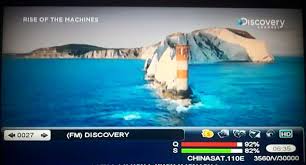 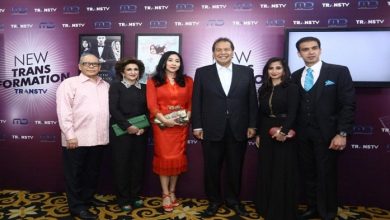