Al Saudiya (previously known as Saudi TV Channel 1 / KSA 1), is an Arabic news and entertainment TV channel of Saudi Arabia.[1]
Broadcasting throughout the Middle East, Europe and North America, KSA 1 officially began broadcasting on 7 July 1965[2] in black and white from Riyadh and Jeddah until 1974, when color broadcasting was introduced in Jeddah and Mecca.
While the channel produces programmes focusing on cultural, political, and economic issues, it also shows of religious programmes and Islamic rituals. It is known for being the first channel, at the end of 1974, to broadcast the performance of the Hajj.[2]
The channel is state run and is administered by the Ministry of Media.
Saudia Tv 1
On
AsiaSat-5 @100.5E
FREQ: 4082 H 30000
MPEG4 HD FTA Started 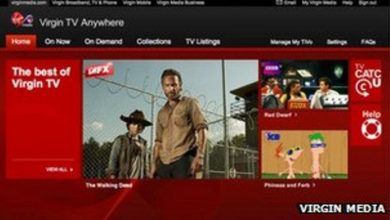 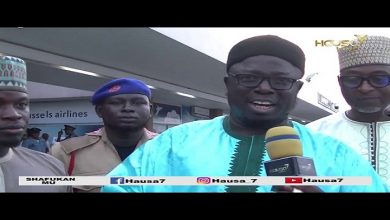 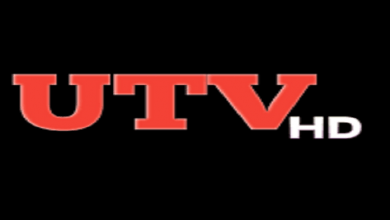