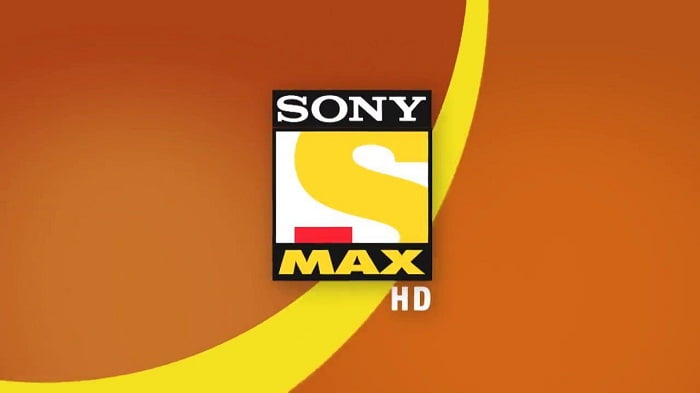 Sony Max is an Indian pay television entertainment channel which is a sister channel to Sony Entertainment Television, operated by Sony Pictures Networks. The channel started broadcasting on 20 July 1999[1] and is available internationally. It launched a HD simulcast version on 25 December 2015.[2][3]
Its main audience attraction, other than Hindi-language movies, was the Twenty20 cricket tournament Indian Premier League (IPL),[4] which the channel had been broadcasting since the tournament’s launch in 2008 till 2017, after which it sold the broadcasting rights to Star Sports. It also airs complimentary cricket talk show programmes like Extraaa Innings T20. It occasionally airs Hollywood movies and WWE matches in Hindi. Sony Max is one of the most watched television channels of India,[5] as of July 2018 the second most popular in the country,[5] as well as the top Bollywood channel in the UK that month, ahead of rivals like Zee Cinema.[6]
Sony Max Hd
On
NSS-6 @95.0E
On DISH TV INDIA
TP: 12595 V 40700
MPEG4 HD TEMP FTA 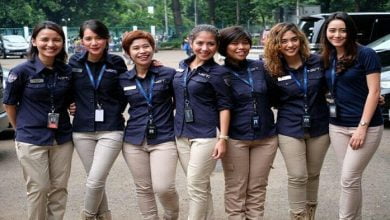 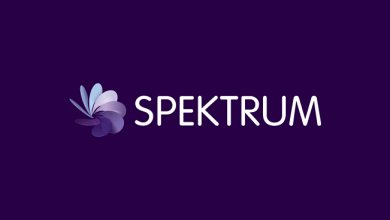 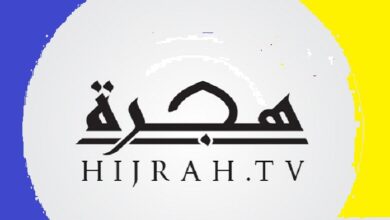