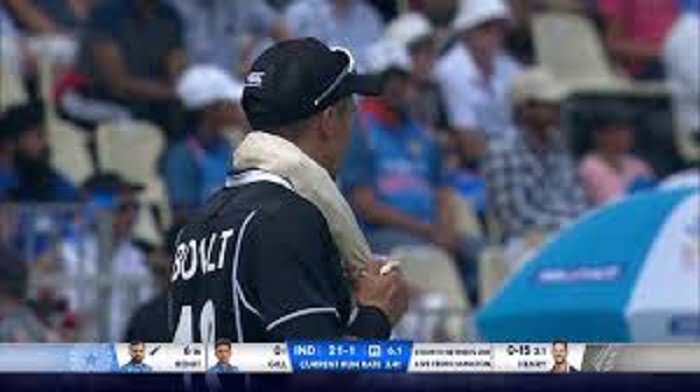 elecity Group plc (formerly TelecityRedbus and before that Telecity), was a European carrier-neutral datacentre and colocation centre provider. It specialised in the design, build and management of datacentre space. It was listed on the London Stock Exchange until it was acquired by Equinix in January 2016.
Telecity Group plc was the result of the uniting of three separate companies – TeleCity Limited, Redbus Interhouse Limited and Globix Holdings (UK) Limited. TeleCity Limited was founded by Mike Kelly and Anish Kapoor from Manchester University in April 1998 and opened its first data centre in Manchester. At that time 3i Group made an investment of £24m in the Company.[2]
In July 1998, Redbus Interhouse Limited was incorporated, and commenced operations in its first data centre in London Docklands in July 1999. By March 2000, Redbus Interhouse Limited floated on the main market of the London Stock Exchange and in June 2000, TeleCity Limited’s parent company, TeleCity plc floated on the London Stock Exchange.[3]
Telecity enc 2:
Horsesman Racing
Asiasat 5 (100.5°E
3895 H 7200
MPEG4 HD $
SID: 0001
Biss Key : 05 7A 82 01 BF BE 5C D9