TRT World is a Turkish state international news channel broadcast 24-hours per day in English. The news channel is based in Istanbul. It provides worldwide news and current affairs with a pronounced emphasis on news relating to Turkey and Europe as well as Western Asia. It provides an exclusively Turkish perspective on global matters.[1]
It is aimed at a worldwide audience and is broadcast via satellite, cable operators and across digital platforms.[2] In addition to its Istanbul headquarters, TRT World has broadcast centres in Washington D.C., London, and Singapore. TRT World is part of Turkey’s public broadcaster, the Turkish Radio and Television Corporation, and is a member of the Association for International Broadcasting.
Since TRT World is a state broadcaster run by the Turkish government, some western commentators have argued that it is a “propaganda” channel aimed at persuading foreign viewers to be more amenable to the Turkish government.[10][11]
Following the 2016 Turkish coup attempt, some journalists who had recently joined the company resigned.[12][13] One of those who resigned said: “I no longer hold out any hope that this channel will become what I wanted it to become (…) After the coup, it became very apparent that the channel had no intention of actually covering it properly, in a professional, international broadcast standard.” The managing editor at the time said that he “never received a phone call from Ankara trying to frame the broadcast or give them talking points.”[11]
TRT World
On
MonacoSat-1 @52.0E
FREQ: 10887 V 27500
MPEG4 HD FTA Started 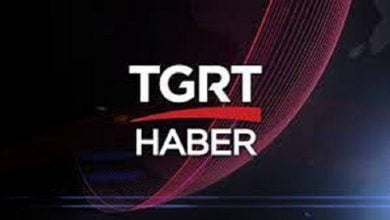 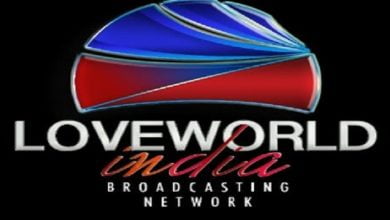