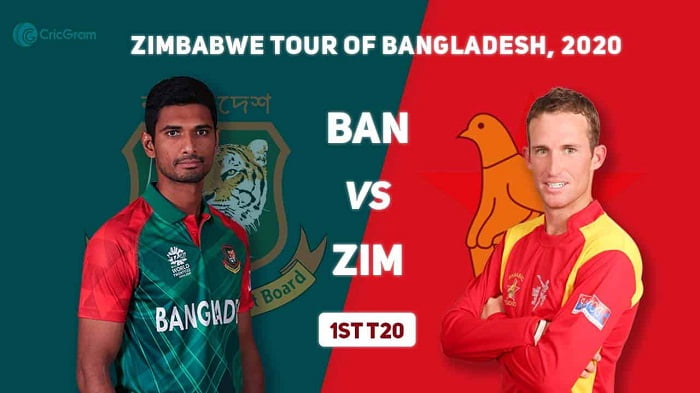 The Zimbabwe cricket team are currently touring Bangladesh in February and March 2020 to play one Test match, three One Day International (ODI) and two Twenty20 International (T20I) matches.[1][2][3][4] On 26 January 2020, the Bangladesh Cricket Board (BCB) confirmed the itinerary for the tour.[5] It will be the first time that a tour between the two sides will feature a one-off Test match.[6] Zimbabwe last toured Bangladesh in October and November 2018, and last won a series in the country during their tour in November 2001.[7] On 9 February, the BCB moved the three ODI matches from Chittagong to the Sylhet International Cricket Stadium, to give the venue more exposure and international attention.[8] The one-off Test match was the 100th international match to be played between the two sides.[9]
Zimbabwe Cricket announced the squad for the one-off Test, with Craig Ervine named as the team’s captain.[10] Sean Williams, Zimbabwe’s regular Test captain, took leave ahead of the match for the birth of his first child.[11] Bangladesh won the one-off Test match by an innings and 106 runs.[12]
Ahead of the tour, the BCB announced that it would be Mashrafe Mortaza’s last series as captain of the ODI team.[13][14] Prior to the third ODI, Mortaza confirmed that he would be stepping down as Bangladesh’s ODI captain after the series.[15] Bangladesh won the ODI series 3–0, with Mashrafe Mortaza recording his 50th win in an ODI match as captain with victory in the third match.[16] Tamim Iqbal was appointed as the new ODI captain ahead of Bangladesh’s next fixture, the one-off match against Pakistan.[17]
Cricket Feed
Zim vs Ban
IntelSat 20 – 68.5°E
3934 H 7200
DSNG
Biss Key : B6 BB 12 83 34 DA DA E8 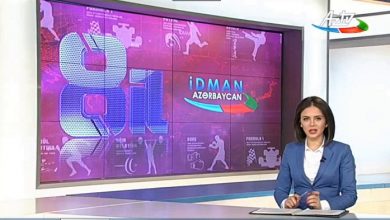