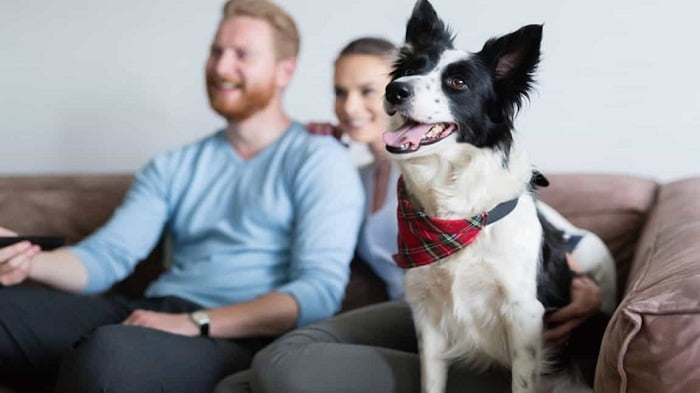 DOGTV is a premium cable television network and the first television network that is made specifically for dogs. The network was founded in equal parts by Ron Levi and Guy Martinovsky, its first CEO, that sold his shares later to The Jasmine Group. DOGTV provides 24/7 digital TV programming that is designed to provide entertainment for dogs. The programming, created with the help of dog behavior specialists, is color-adjusted to appeal to dogs, and features 3-6 minute segments designed to relax, to stimulate, and to expose the dog to scenes of everyday life such as doorbells or riding in a vehicle. The channel’s proponents have indicated positive reviews from a humane society shelter in Escondido, California.
DOGTV initially launched in February 2012 for a test market in San Diego California, on Cox Communication and Time Warner Cable. For exactly one year, people and dogs were able to experience the first TV channel for dogs, for free. The successful launch in this test market has set the stage for the commercial launch of the first ever TV channel dedicated to dogs as viewers. DOGTV is currently distributed globally with deals in major territories, including the USA, Brazil, France, South Korea, China, UK & Ireland and Portugal. In the US the channel is available on DirectTV, Dish, Xfinity, Cox, RCN and Sling TV.
INTELSAT-19-166°E
Dog Tv
TP:3900 H 30000
SID:0003
Biss Key : 56 00 78 CE 56 00 76 CC
FOLLOW
@DiSHWORLD_4G
SND:40404 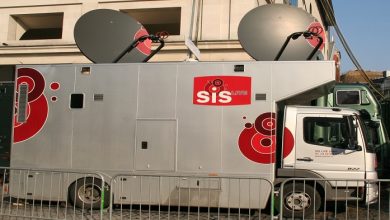