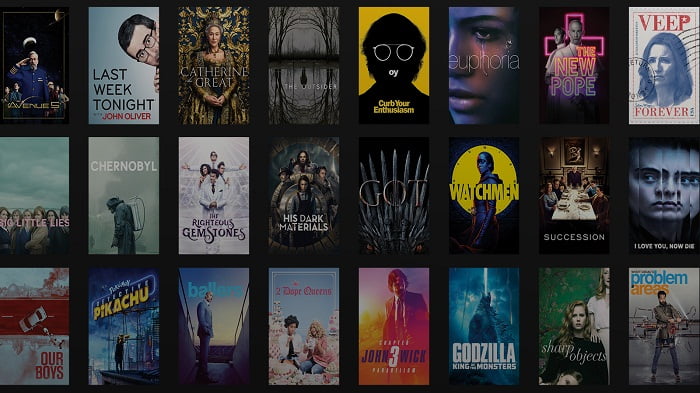 HBO (Home Box Office) is an American premium television network owned by Home Box Office, Inc., a subsidiary of WarnerMedia Entertainment. The programming featured on the network consists primarily of theatrically released motion pictures and original television shows, along with made-for-cable movies, documentaries and occasional comedy and concert specials.
HBO is the oldest and longest continuously operating pay television service (basic or premium) in the United States, having been in operation since November 8, 1972. In 2016, HBO had an adjusted operating income of US$1.93 billion, compared to the US$1.88 billion it accrued in 2015.[3] HBO has 140 million subscribers worldwide as of 2018.[4] The network provides seven 24-hour multiplex channels, including HBO Comedy, HBO Latino, HBO Signature, and HBO Family. It launched the streaming service HBO Now in April 2015 and has over 5 million subscribers in the United States as of February 2018.[5]
HBO
Intalsat-20 68.5’E
TP: 3975 H 19500
PowerVu Key 00 : 42 87 1C D4 A5 7B 0C 00
PowerVu Key 01 : BD 9B 6F 49 81 2D 27 00