Manchester United will travel to Loftus Road to face Queens Park Rangers in their second pre-season friendly. Manchester United’s youngsters put on a good show against Derby County last weekend in what was their pre-season opener. The Red Devils won the game 2-1 thanks to goals from Tahith Chong and Facundo Pellistri. Ole Gunnar Solskjaer put the occasion to good use testing out as many as 23 players to make sure everyone had sufficient minutes under their belt. This will be the first meeting between Manchester United and Queens Park Rangers since January 2015.

Meanwhile, Queens Park Rangers will be hoping that they can stake a claim for a playoff spot in the 2021-22 season. QPR beat Portsmouth 2-1 in a friendly two weeks ago. They will have their work cut out against a formidable Manchester United side that is still without some of their star players. The result won’t matter much to either side but Mark Warburton will be hoping that matches such as these can really help with QPR’s pre-season preparations. Queens Park Rangers will play two more friendlies, against Cambridge United and Leicester City, before they kick off their new Championship season against Milwall.

United used 23 players in that match, making nine changes at half-time, two more on 60 minutes, and another with 12 to go. With 27 players on the club’s training camp this week, expect plenty of changes in this game too, with Ole Gunnar Solskjaer keen to give players the minutes they need to get fit.

What United could do differently this time is pick a first team and play them for a full hour before making multiple changes. With this in mind, which 11 players should United be looking to select?

As good as Tahith Chong was in the first game, he is heading out on loan and United should be looking to prioritise other players, for instance. Likewise, why should Andreas Pereira get prominent minutes at the expense of a younger player when he has little future at the club?

New signing Tom Heaton was between the sticks against Derby, and there is every chance that the veteran goalkeeper will get the nod once again from the first whistle. Aaron Wan-Bissaka and Brandon Williams were the starting full-backs against the Rams, but Alex Telles could now come in at left-back, with Axel Tuanzebe and Teden Mengi keeping their spots in the middle.

In midfield, James Garner could keep his spot and might be joined by Nemanja Matic, while there is also a chance that Shola Shoretire could feature in the middle of the park.

Solskjaer is thought to be keen to play a 4-3-3 formation next season, and it would not be a surprise to see the Norwegian work on the proposed new set-up over the next couple of weeks.

Mason Greenwood and Juan Mata both started against Derby and should keep their spots, while there could be a position for Jesse Lingard, who has been told that he is in the club’s plans “at the moment”. 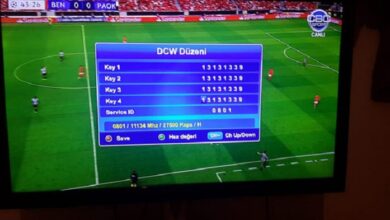 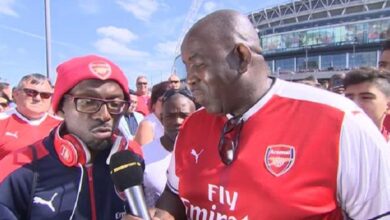