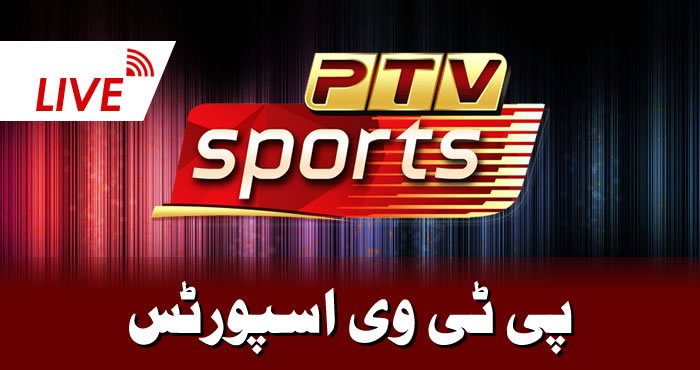 Game On Hai! is an analysis program of PTV Sports. The Show is hosted by Dr. Nauman Niaz and is accompanied by Saqlain Mushtaq, Waqar Younis, Wasim Akram, Rashid Latif, Shoaib Akhtar, Mohammad Wasim and other guest retired cricketers from different countries. During the 2015 ICC Cricket World Cup, Game On Hai! hosted Herschelle Gibbs and Jonty Rhodes. Then, throughout the ensuing Zimbabwe tour of Pakistan in 2015, the show hosted Alastair Campbell. During the Pakistan tour of Sri Lanka in 2015, the show hosted Sanath Jayasuriya followed by Dean Jones, Mark Butcher and Herschelle Gibbs for the England tour of UAE against Pakistan in December of the same year. Most recently during the entire duration of the 2017 ICC Champions Trophy, the show featured Ian Chappell of Australia, as well as Viv Richards and Brian Lara of the West Indies. 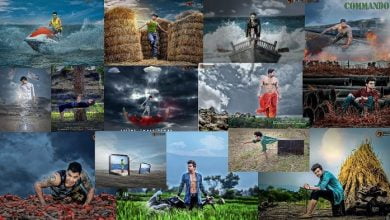 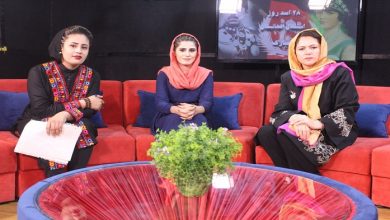