Seeking to bounce back from their Champions League defeat to Manchester City, Paris Saint-Germain travel to Saint-Etienne in Ligue 1 on Sunday lunchtime.Mauricio Pochettino’s side sit 11 points clear at the top of the table as things stand, while Claude Puel’s men occupy 19th spot but are only one point adrift of safety.

Seemingly clinging onto his job by a thread week after week, Claude Puel has overseen a turnaround in Saint-Etienne’s fortunes in recent weeks, but the early signs still indicate that a relegation dogfight could be on the cards for Les Verts. After sinking newly-promoted Clermont 3-2 before the international break, Saint-Etienne repeated the trick against another newcomer in Troyes, as left-back Miguel Trauco struck the only goal of the game in a 1-0 success for Puel’s side last Sunday.

That three-pointer extended Saint-Etienne’s unbeaten run in the top flight to four games as they seek to clamber their way out of danger, but Les Verts remain in the bottom two with 12 points to their name, but the four sides above them are all sitting on 13 points.

A shock result of all shock results at the Stade Geoffroy-Guichard this weekend could therefore see Saint-Etienne rise above the dreaded dotted line, and Puel’s side welcome PSG to their headquarters on a three-game unbeaten run in front of their own fans. However, the hosts are also without a clean sheet on home soil this season – already shipping 12 at the Stade Geoffroy-Guichard – and the rampant league leaders are sure to take advantage of such defensive frailties.

After batting away numerous questions relating to links to the Manchester United job, Mauricio Pochettino led his team out onto the turf in the North-West for the Champions League meeting with Manchester City, who were frustrated for large portions of the encounter. A defensively-sound PSG ultimately drew first blood at the Etihad through Kylian Mbappe, but Raheem Sterling and Gabriel Jesus turned the tie on its head to break the Parisiens’ resistance, although results elsewhere led to PSG’s knockout berth being confirmed that evening.

Lionel Messi could not light up the Etihad turf on Wednesday, but the Argentine finally managed to get off the mark in Ligue 1 in last weekend’s success over Nantes, during which Dennis Appiah’s own goal and Mbappe’s second-minute strike contributed to a comfortable 3-1 win.

The runaway leaders have now opened up an 11-point gap at the top of the table – despite winning just one of their last three away from home – but failing to keep a clean sheet in five of their last six league encounters will certainly concern Pochettino. Not since November 2012 have PSG lost to Saint-Etienne in any competition – going down to Les Verts on penalties in the Coupe de la Ligue – but Puel’s side managed to hold the capital outfit to a 1-1 draw in this fixture last season in Pochettino’s first game in charge.

Saint-Etienne will be boosted by the timely return of the versatile Mahdi Camara from suspension, and he could take his place at right-back with Yvann Macon dropping out. Experienced attacker Romain Hamouma will be sidelined until 2022 after suffering a thigh injury in training, and he is joined on the sidelines by Yvan Neyou, Harold Moukoudi, Gabriel Silva and Saidou Sow.

Hamouma’s absence should certainly see Wahbi Khazri make an immediate return to the final third, while Lucas Gourna-Douath may earn a start if Puel seeks a greater midfield presence. As for PSG, goalkeeper Keylor Navas will miss this game through suspension after his red card in the Nantes victory, so Gianluigi Donnarumma will not have to fight to wear the gloves this time.

Pochettino was also dealt two injury blows with Georginio Wijnaldum and Marco Verratti before the City defeat, and there are fears that the latter is facing three weeks on the sidelines with that thigh problem. The hamstring injury that Ander Herrera suffered at the Etihad – along with Rafinha and Julian Draxler’s absences – has also depleted Pochettino’s options in the middle, so Danilo Pereira ought to earn a recall.

With so many midfielders absent through injury, the onus will be on PSG’s famed attackers to deliver the goods this weekend, with a depleted Saint-Etienne defence in for a rough ride.

Rotation may very well be on the cards for the visitors, but the runaway leaders should still have no problem halting Saint-Etienne’s momentum with all three points here. 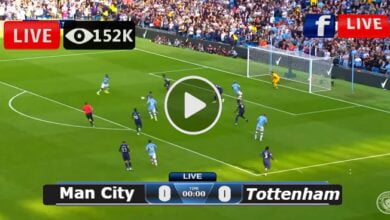 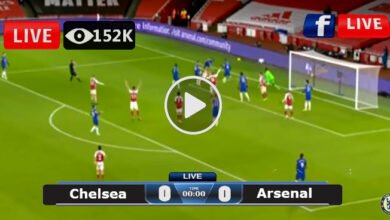 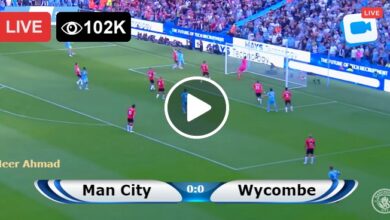 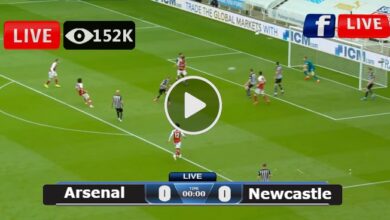