Star Movies is an Indian pay television network owned by Star TV. It was originally launched as a single channel broadcast across Asia, but it was regionalised into different localised channels since then. Fox Networks Group Asia Pacific have since rebranded some of the network’s international feeds in Hong Kong, Taiwan and Southeast Asia as Fox Movies, but retains the Star Movies brand in Mainland China. Star India continues to operate the Indian feed of the network as a channel specialised in Western films, while the Middle Eastern feed, operated by Fox Networks Group Middle East, co-exists with Fox Movies.
STAR Movies was split up from STAR Plus in 1994 which usually aired movies in the early years of STAR TV from 1991 to 1994. At launch, its programming line up was consisted of both Hollywood and Chinese films and catered to pan-Asian audiences.
As Star TV planned to remove BBC World Service Television from its channel line up for Northeast Asia by mid-April 1994, the company planned to replace it with a Chinese-language film channel.[1] Star Movies would focus on Western world films from then on. Star TV have since regionalised the channel’s operation.
A localised feed intended for the Philippines was launched on 1 January 2010. Four months later, a high-definition channel, Star Movies HD, was launched. A video on demand channel was also launched on 16 September of that same year.[2]
On 1 January 2012, Star Movies was rebranded as Fox Movies Premium and available in Hong Kong and most of Southeast Asia.
On 10 June 2017, the Philippine feed of the channel was rebranded as Fox Movies Philippines.
On 1 November 2017, the Vietnamese feed of Star Movies was rebranded as Fox Movies Vietnam.[3]
Star Movies
On
AsiaSat-7 @105.5E
FREQ: 3750 V 2333
MPEG4 HD FTA Started
Replace On FILMY BOX 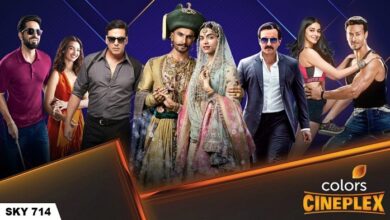 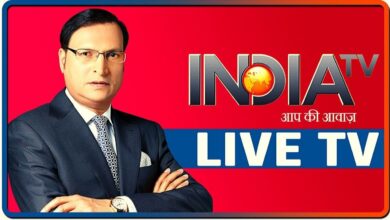 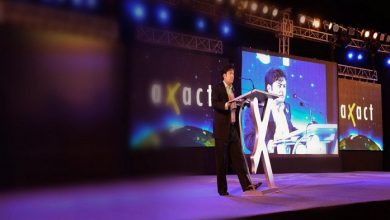