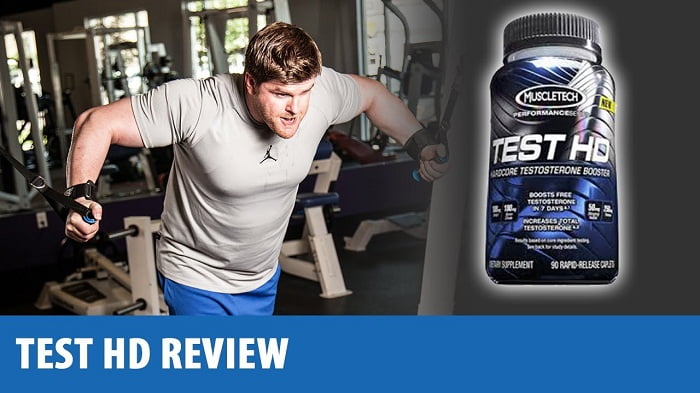 High-definition television (often shortened to High-Definition and HD or High Definition) describes a television system providing an image resolution of substantially higher resolution than the previous generation of technology. The term has been used since 1936,[1] but in modern times refers to the generation following standard-definition television (SDTV), often abbreviated to HDTV or HD-TV. It is the current standard video format used in most broadcasts: terrestrial broadcast television, cable television, satellite television, Blu-ray discs, and streaming video. The only difference is the picture quality of SD and HD. Prior to this, respective SD versions of the channels transmits in 4:3 video with letterbox on it, making the image appears smaller.
Test Hd
Elc Tv Hd
On
Exress-AM6 @53.0E
FREQ: 11500 H 1300
MPEG4 HD FTA Started 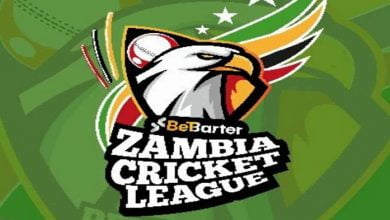