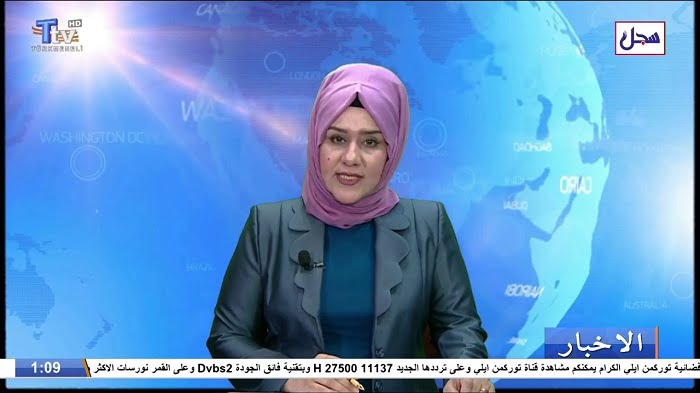 Türkmeneli Televizyonu, or simply Türkmeneli TV, is a Television station in Iraq which broadcasts the interests of the Iraqi Turkmen community. It is available on two satellites: Turksat and Nilesat, and broadcasts in the Turkish and Arabic languages.[1] The channel produces a variety of programmes, such as the news, and documentaries on Iraqi Turkmen history (particularly Ottoman history), language, politics, and music.[1]
Based in Kirkuk, Türkmeneli TV started its test broadcast in April 2004 and its actual broadcast in July 2004. By 2010 Türkmeneli TV opened another studio in Baghdad.[1]
In 2008 Türkmeneli TV signed a protocol with the Turkish Radio and Television Corporation (TRT) allowing the station to broadcast sequences and music programs from TRT.[1] Moreover, Türkmeneli TV has also signed agreements with other Turkish channels, such as with TGRT and ATV, and the Northern Cyprus broadcaster Bayrak Radyo Televizyon Kurumu (BRT) to share documentaries.[1]
As of 2012, Türkmeneli TV has studios in Kirkuk and Baghdad in Iraq, and in Ankara in Turkey.[1]
Turkmeneli Tv Hd
Libyan Business Hd
On
EutelSat-10A @10.0E
FREQ: 11346 H 27500
MPEG4 HD FTA Started 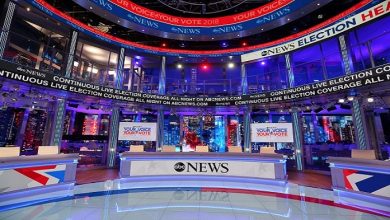 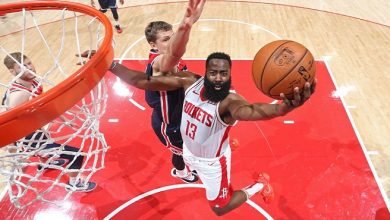